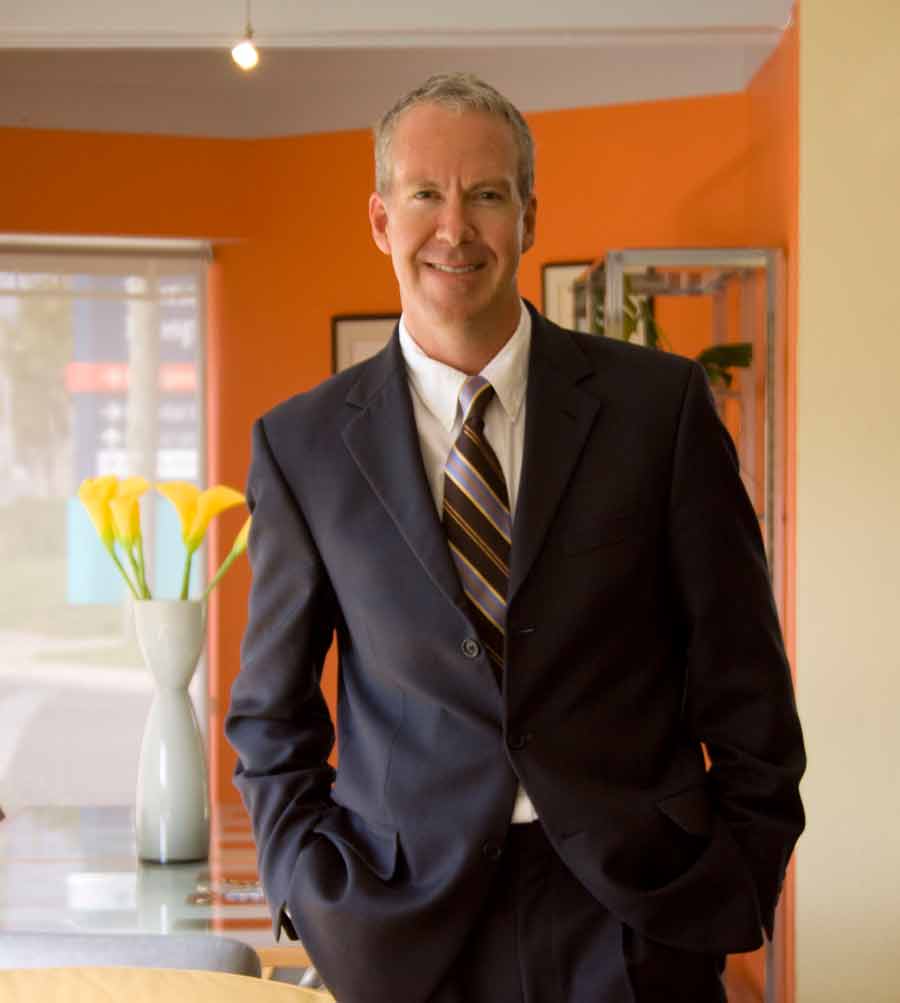 Andrew began practicing law in Clearwater, FL in 1995, and established his law practice in Dunedin Florida in 1997. Andrew Stinnette is a native Floridian, born in Tampa and raised in Clearwater. He graduated from USF, the University of South Florida with a bachelor in political science in 1991, and obtained his Juris Doctor degree from Stetson University College of Law in 1994.

Since beginning his practice of law, he has been helping individuals receive their due compensation according to the guidleines of the law, and upholding his Oath of Attorney. Maintaining a different approach to personal injury law, has set Andrew Stinnette apart from other attorneys in his respective field.

Andrew Stinnette believes in a personal approach to personal injury law, thusly building relationships with his clients, treating them fairly and justly, and not just as another legal case.

Andrew Stinnette’s ethical values, as well as his commitment to excellence, and strong track record with his clients, ensures that you can trust your personal injury case with his law firm.

At Andrew Stinnette Personal Injury Attorneys, we know that sometimes asking for help can be a difficult thing to do. Often, people feel uncomfortable contacting a lawyer or filing a lawsuit, and we understand that taking that first step may be a difficult choice. That is why we go to great lengths to ensure that each subsequent step you take with us is as easy as possible. Remember, you have a right to be fairly compensated for your losses, and we can assist you in recovering your damages as painlessly as possible.